Power generation from biogas with fuel cell technology in Vietnam

The SOFC system was installed in December 2017. Elcogen’s solid oxide fuel cells were used in the system to produce electricity from biogas in a shrimp farm located in Ben Tre, Vietnam.

The rapid economic growth of ASEAN countries is causing environmental pollution due to the increase in volume of organic waste and unstable supply of electricity. The Mekong Delta of Vietnam, located in the southeastern Indochina Peninsula, is one of the largest deltas in Asia with an area of around 40,519 km2 and a population of over 17 million as of 2011. As the main agricultural zone in Vietnam, the Mekong Delta accounts for more than 50% of the country’s agricultural production (50% of the rice, 70% of the fruit and 52% of the seafood products in 2011), and plays an important role in nationwide economic growth and food security.

This region is rich in unutilized biomass resources such as coconut pomace, rice straw, residue of sugar production (bagasse and molasses) and sludge discharged from shrimp and catfish culture, which have the potential to satisfy the local energy demand. Although many projects are focused on biofuel production from these biomass resources, not much attention has been paid to developing an efficient utilization technology. The project selected a shrimp farm in the Mekong Delta region, where stable power supply is needed and sludge accumulation has become crucial problem.

Coconut pomace, rice straw, bagasse together with concentrated sludge is fed to a digester to produce biogas, which is used as fuel to generate electricity with a solid oxide fuel cell (SOFC) system having double the efficiency of conventional heat engine systems. Elcogen provided SOFC single cells to the system.

The green electricity derived from the local biomass resources is used for shrimp culture, such as for aeration to the shrimp pond, to demonstrate “carbon-neutral energy circulation.” The clarified water obtained by the membrane filter is returned to the pond to maintain the water quality (water circulation). The digested liquid discharged from the fermenter is dried and supplied to the carbonization reactor to produce charcoal, which is used as a fertilizer for cultivating local crops to demonstrate “mineral-neutral material circulation.”

Biogas produced by the methane fermentation of the mixture of rice straw, coconut pomace, bagasse and shrimp pond sludge was supplied to the SOFC system jointly developed by MAGNEX Co. Ltd. (Tokyo, Japan) and Kyushu Univ. (Fukuoka, Japan) with the support of the Science and Technology Research Partnership for Sustainable Development (SATREPS) program conducted by the Japan Science and Technology Agency (JST) and the Japan International Cooperation Agency (JICA), in which Elcogen’s anode-supported cell was adopted, to generate 1 kW of green electricity which is used for shrimp culture (aeration to the shrimp pond).

Although it is a demo project, it is still a prime example of bottom-up approach of power generation modernization where a combination of technologies facilitates local production of energy in ways that are economical, sustainable and improve systemic resilience.

Detailed results were described in the following publications:

The Guangzhou Nansha “Multiple in One” Micro-Energy Demonstration project is the first energy demonstration project to be implemented based on the MoU signed between Finland’s Ministry of Economic Affairs and Employment and China’s National Energy Administration.  The project uses various leading technologies that enables clean energy production and more efficient use of energy for the […]

Incorporating Elcogen’s next generation of solid oxide fuel cell (SOFC) and stack technology, a fuel cell systems’ provider, Convion,  will deliver a biogas fuel cell system to Biometaan OÜ in Estonia. Biometaan OÜ is an Estonian pioneer in the production of biomethane fuel for mobility from agricultural waste streams.  Convions’ C60 unit will be installed […]

LEMENE– fuel cell system to be commercialised in Finland 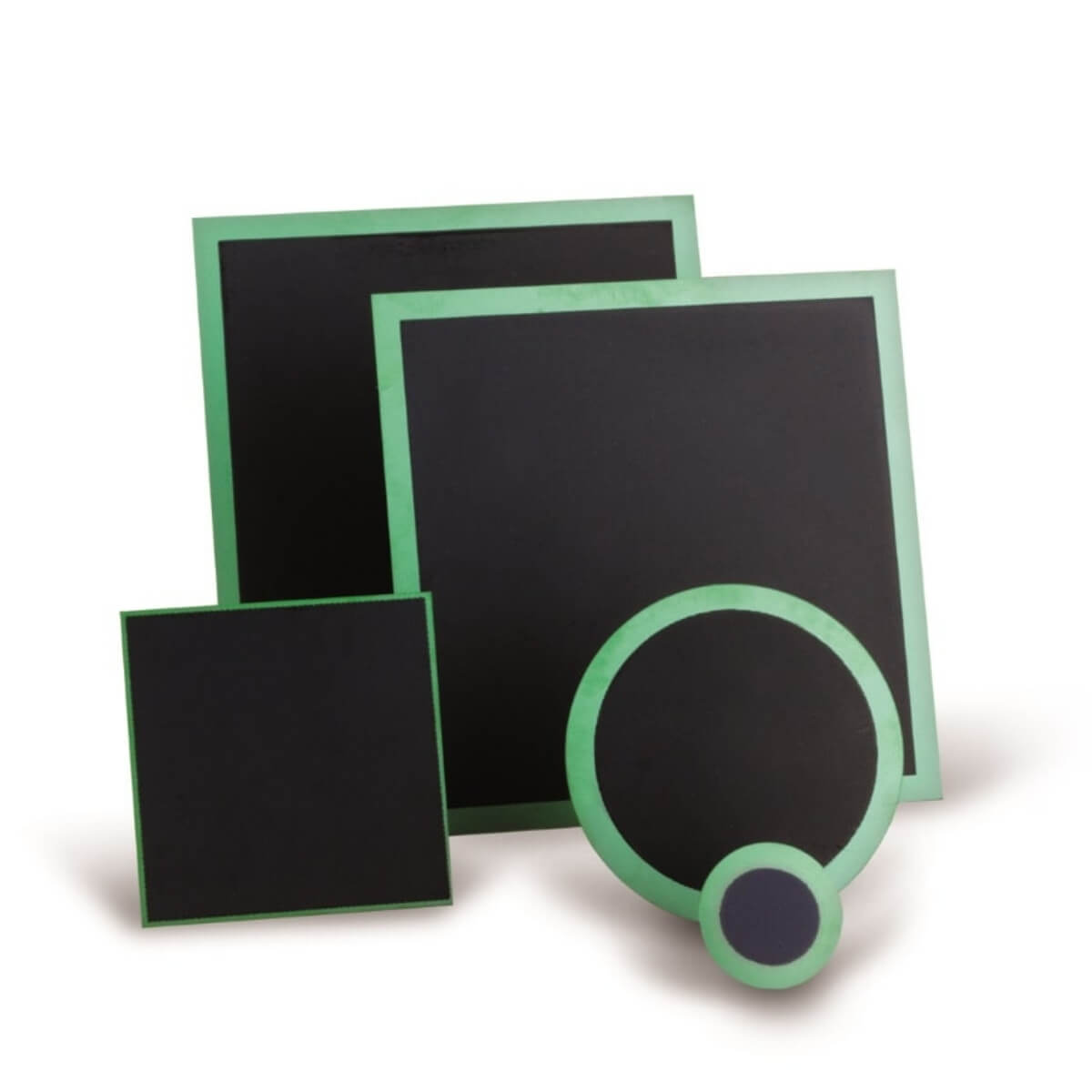 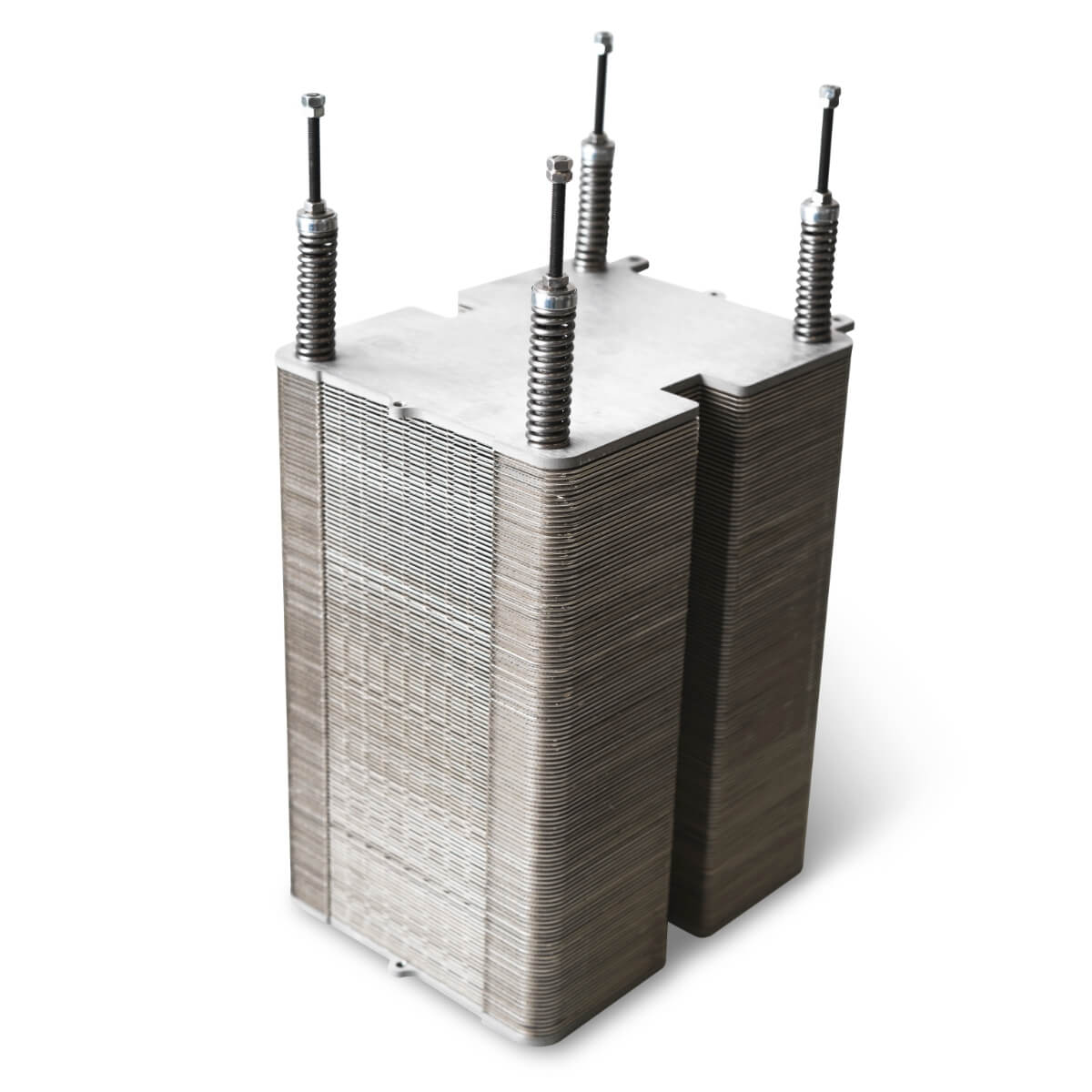 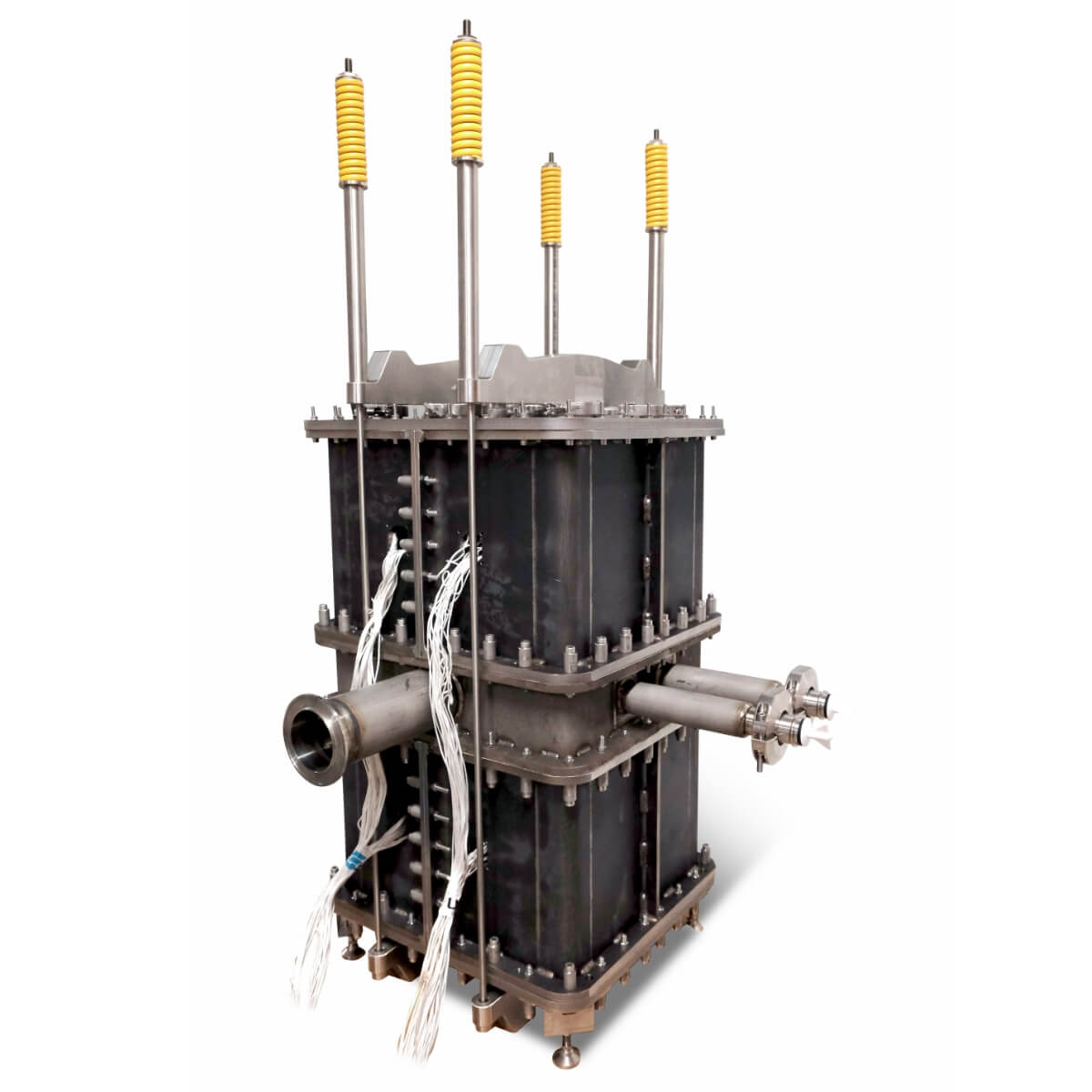